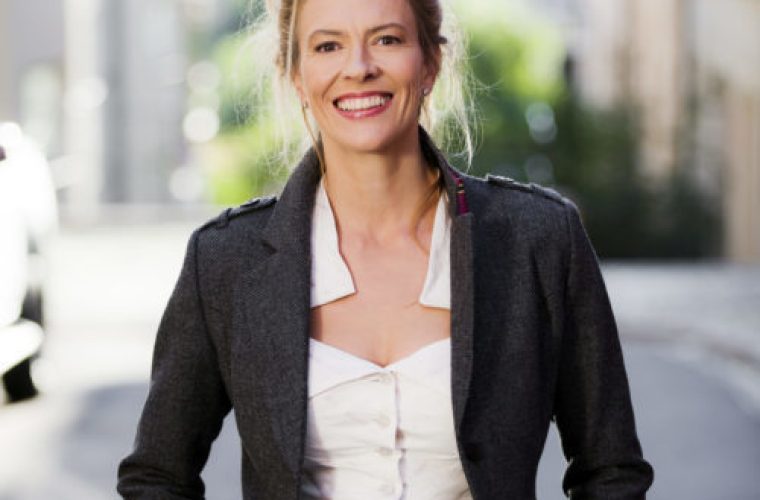 In conversation with Swedish mezzo-soprano Charlotte Hellekant. Together, we explore travel and its meaning in our personal and professional experience of life.

In a time when travel has become significantly restricted as a result of the novel coronavirus, it seemed fitting to celebrate with gratitude how travel shapes and informs the quality of our lives.

Charlotte Hellekant has an international career as a regular guest with many notable opera houses, conductors and orchestras. And, a repertoire ranging from baroque to contemporary classics. Charlotte has inspired some of the world’s leading composers to write especially for her including; Luciano Berio, Toshio Hosokawa, Philippe Boesmanns and Stefano Gervasoni.

Recent seasons include Charlotte in Autumn Sonata for Malmö Opera and Hong Kong and Polina in Pique Dame at La Monnaie with Nathalie Stutzmann conducting. Charlotte Hellekant has also curated and directed Hedvig Leonora for the Drottningholms Slottsteater as well as Hosokawa’s monodrama The Raven at the Grand Théâtre de Luxembourg and Théâtre des Bouffes du Nord in Paris.

Charlotte is also a Mental Coach for classical musicians. She is a stage director for opera and creator of other projects, often exploring the synergy of the various art forms combined.