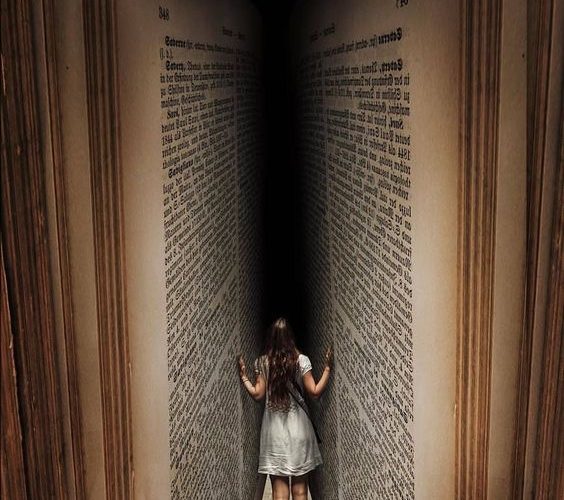 Dr Jung tells the story of a parent who came in for treatment of an ailment. When asked to share their dreams they replied that they never dreamed, but that their six year old child had very vivid dreams. Dr Jung asked them to record their child’s dreams. The parent brought their child’s dreams for several weeks and then suddenly began dreaming themselves. The child’s heightened dreams stopped immediately.

Dr Jung explained to the parent that, unwittingly – they had fallen into the usual modern collective attitude toward such things – and had failed to take care of an important aspect of their own life, the child had out of a loyalty in love been obliged to carry that burden for them.

If you wish to give your children the best heritage, give them a clear subconscious, not your own unlived life, which is hidden in your subconscious until you are ready to face it.

Zita, has an amazing approach to Life Therapy. If you are dealing with past or present issues she will empower you to leap forward and see life in a clearer way. Her combination of skills, Hypnosis, Systemic Family Coaching, NLP is very effective in changing one’s outlook in life. She can help with family issues, bad habits and destructive patterns. Can’t recommend her enough!