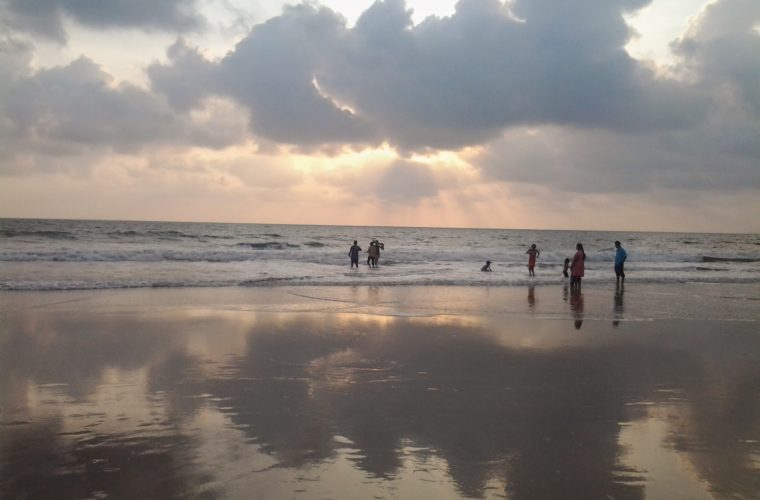 “You live through that little piece of time that is yours, but that piece of time is not only your life, it is the summing-up of all the other lives that are simultaneous with yours… What you are is an expression of history.”

You are more than just an individual. You are part of a family, a culture and a time. This history has an enormous influence on how you act and how you relate to the world in which you live. Quite often the way in which you relate to the world and how that is then expressed through your nature is suppressed by the way you have been conditioned to think in order to belong to your family of origin; such conditioned thinking is inherited from the past, as opposed to being true to your intrinsic nature or serving your best interests in the present.

Through his work with thousands of family systems, Bert Hellinger has found what he describes as a natural order of love which is deeply embedded in the family history and memory. There is a conscience unique to each family that in an invisible and unconscious way for its members is passed from one generation to the next, and which conditions the behaviour and mode of survival of each of the individuals of that family. What one generation leaves unresolved is taken on by members of succeeding generations, in an innocent and unconscious effort to re-establish balance. This can often lead us to assume behaviours and challenges which do not belong to us and in fact create more disorder instead of less. We often bring this disorder with us to our couple relationships for example, but many other areas are affected also. Issues for example around work, depression, finances, difficulties with children, and relationships with parents and siblings.

There is very little written about the work of systemic family constellations, for the simple reason that it detracts from the liveliness of the work; there are no absolute truths to be found in its theory without context, as each life situation is different, unique even. With regards to relationships in particular, it is understood that a balance needs to exist between give and take; much like breathing one can only breathe in as much as one can breathe out, the nature of life demands that a balance be sought and sustained between opposing forces. In the following clip from youtube one can see a demonstration of Bert Hellinger working with a couple. The simplicity of the approach is apparent, so too the peaceful resolution to the issue reached. It is a fine example of restoring the balance of give and take, first in the relationship with mother and then in the couple’s relationship. One is reminded of the power of gratitude to resolve seemingly intractable relationship issues.

You can watch the clip here. Gratitude

Our hidden loyalty to our family system can even be expressed through the body in a wide range of illnesses that have at their core a systemic root. Alcoholism, panic attacks and epilepsy all have systemic components to their origin. Life Therapy, through the lens of family constellations, is an honest yet humble way of looking at the systemic causes of repetitive suffering.

As such Life Therapy offers the opportunity for a shift to occur as a new image – perception of the family is revealed that supports a more balanced and healthy family system, a paradox that by coming closer to your family in one sense and recognising your unique place in the overall  system there is suddenly a space and, often for the first time, a sense of liberation that enables you to move beyond the parameters of the family dynamic.

“When the family has been brought into its natural order, the individual can leave it behind him while still feeling the strength of his family supporting him. Only when the connection to his family is acknowledged, and the person’s responsibility seen clearly and then distributed, can the individual feel unburdened and go about his personal affairs without anything from the past weighing him down or holding him back”

Zita, has an amazing approach to Life Therapy. If you are dealing with past or present issues she will empower you to leap forward and see life in a clearer way. Her combination of skills, Hypnosis, Systemic Family Coaching, NLP is very effective in changing one’s outlook in life. She can help with family issues, bad habits and destructive patterns. Can’t recommend her enough!